Lorient La Base in excitement this weekend!

As per each year on the third weekend of September, Lorient La Base hosts L'Atlantique Le Télégramme regatta and the Azimut Challenge. The program of this 19th edition organized by CN Lorient, was for racing Friday, Saturday and Sunday for IRC, Class40, J/70, J/80, Osiris, Multi 2000 and sportboats. In the Azimut Challenge there were 15 IMOCAs.

A little less than eight months befoe the start of Lorient-Bermuda-Lorient (scheduled for May 5, 2019), the notice of race is now available and downloadable on the official notice board (ONB) of the race site. Its publication is also timed to coincide with the opening of registrations.

Lorient Grand Large, organizer of Lorient-Bermuda-Lorient has chosen to entrust the race direction to Guillaume Rottée  as per the recommendation of OC Sport Pen Duick who are resposnible for delivery of the sporting side of the race. Guillaume has recently worked on the Monaco Globe Series, on Sailing Arabia The Tour and The Bridge.

Thomas Coville and Sodebo to compete in the Lorient-Bermuda-Lorient

Thomas Coville and his partner have confirmed that they have registered the brand new Sodebo for the race in order to try her out.
29 October 2018 - 18h08

As well as François Gabart on the trimaran MACIF, a second winner of the Vendée Globe will take on the Lorient-Bermuda-Lorient race which starts on May 5. Armel Le Cléac'h…
17 September 2018 - 08h20

Christophe Baudry: « Innovation and sustainable development are at the heart of our partnership strategy »

Christophe Baudry who is the Director of Lorient Grand Large, the organizing authority of Lorient-Bermuda-Lorient, presents the economic model of the race which will start on May 5, 2019.
11 September 2018 - 15h01

Guillaume Rottée : « It is an open race which should be accessible and easy to understand »

Race director of Lorient-Bermuda-Lorient, Guillaume Rottée outlines his role and the philosophy of the event which will start on May 5, 2019.
19 July 2018 - 18h45

The legendary event celebrates its 40th anniversary with a return to Lorient La Base. Part of the Ultim 32/23 calendar and open to IMOCAs, the race is a round-trip covering nearly 6,000 miles across the…

The race in pictures 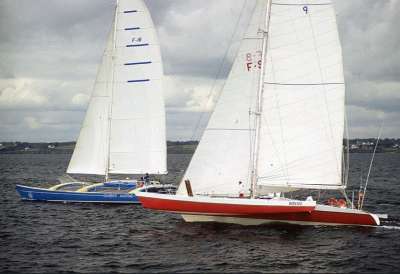 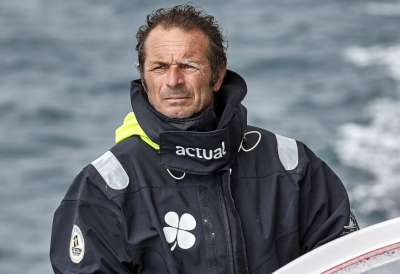 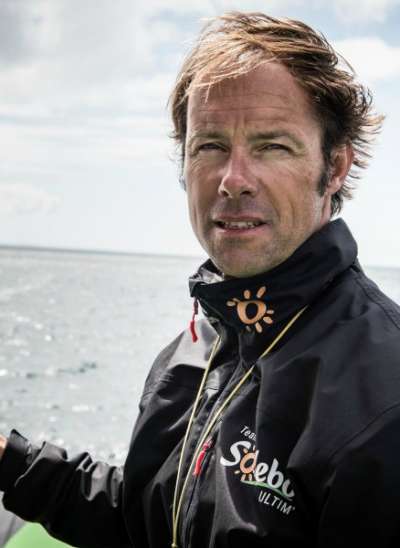 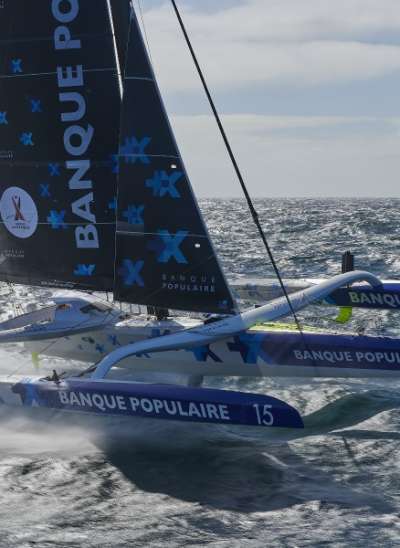 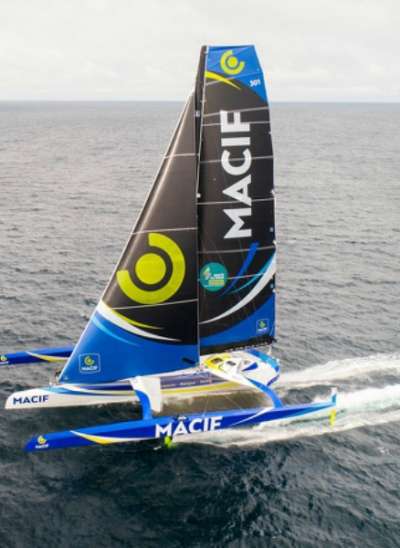 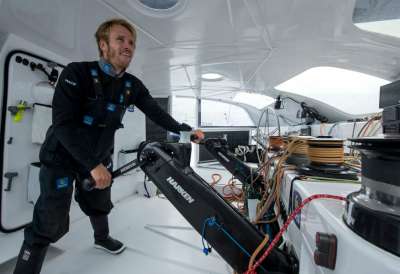 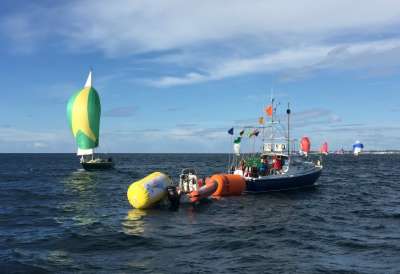 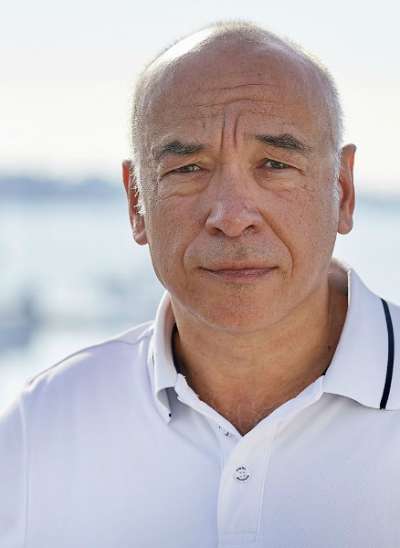 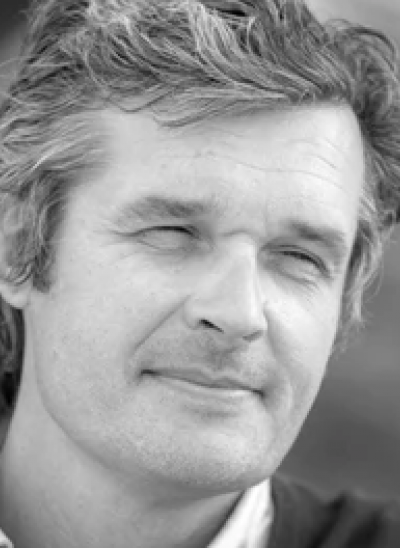 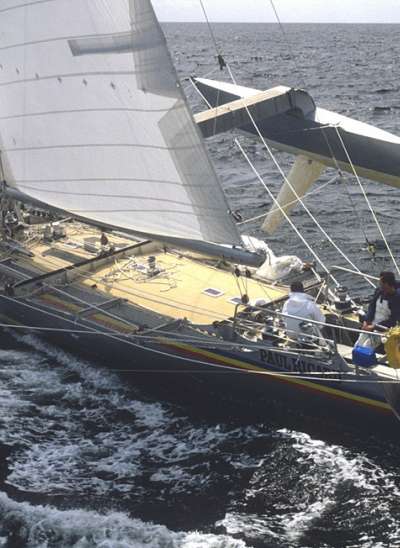 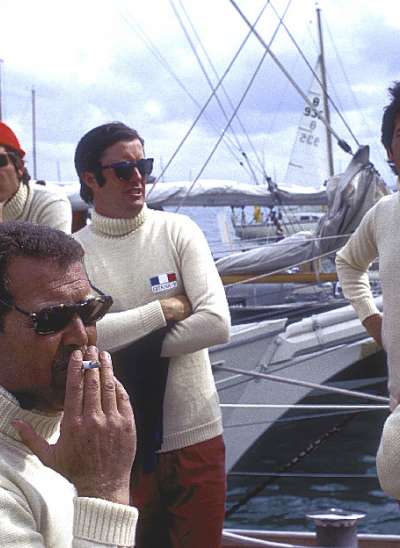 Experience the race
and comment on it
on social networks.

With a total population of 207,000 inhabitants, Lorient is the third largest urban area in Brittany after Rennes and Brest. Located in the heart of southern Brittany, the Lorient urban agglomeration counts 25 municipalities and extends over a large territory with diverse identities ranging from maritime to urban and rural. Thanks to its coastline and the harbour of Lorient, the city is open to the world, while the two valleys of the rivers Scorff and Blavet connect it to inland Brittany.

Discover Lorient and its area